Agile is a simple idea about valuing short feedback loops. But how to take this and apply it successfully is another story.

Too many have overcomplicated their process and added unnecessary cruft that slows everyone down. Remember, there is no agile process. 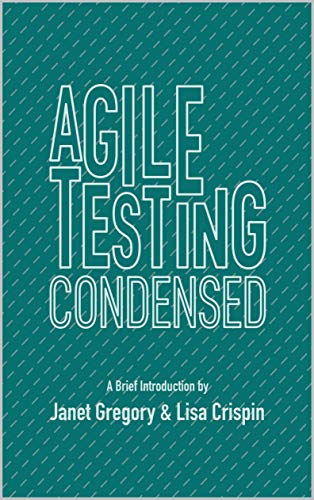 Why does usability matter, and how do I achieve it? You don’t need to be an expert on the subject (but having access to one helps) to make a usable application. This book will give you tools to improve your application for its users. 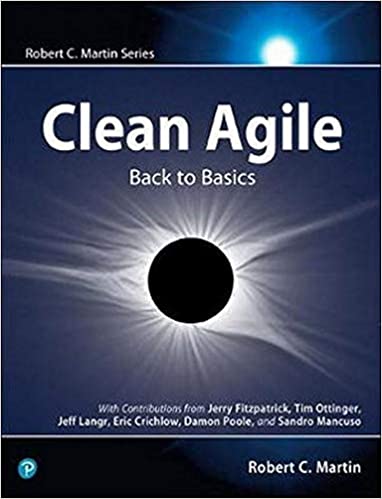 Back to Basics
Robert C. Martin

Agile is a diluted term caused by years of misunderstandings. Uncertainty leads to confusion for people in the industry. Taking a look at where agile started and where it ended up 20 years later is illuminating. 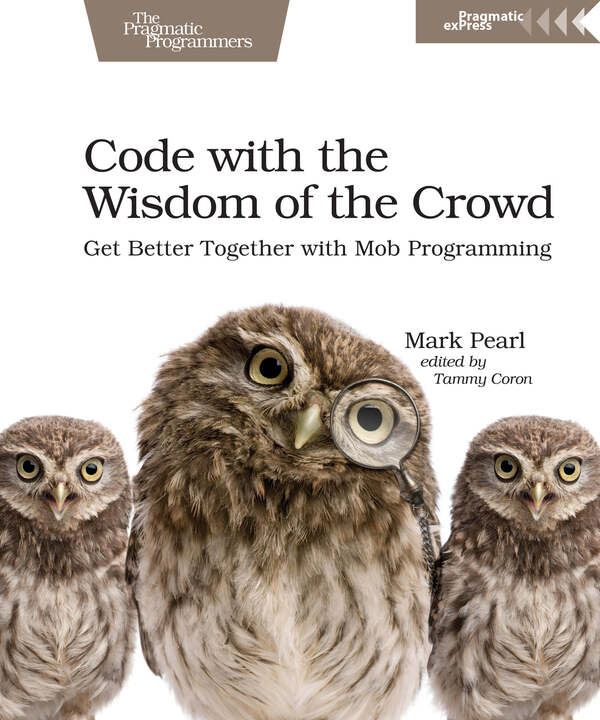 Code with the Wisdom of the Crowd

Get Better Together with Mob Programming
Mark Pearl

More people are starting to experiment with mob programming. It’s an excellent collaboration technique that can improve your team’s agility. I strongly recommend everyone to try it. This programming book discusses how to get started and what to do when it does not work out as planned. Truly a fantastic resource for anyone who wants to try mob programming. 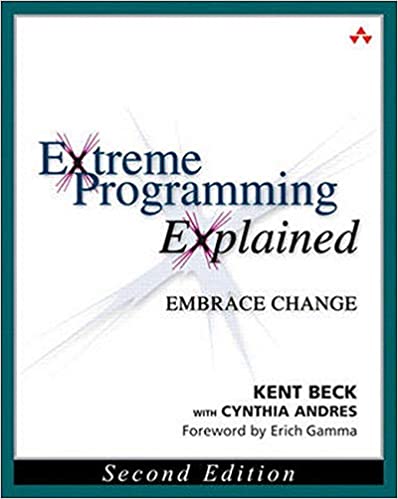 XP came before the agile manifesto and hugely influenced it. The name comes from taking good practices and taking them to an extreme. Reviewing code is good, and an extreme variation of that would be pair-programming.

Adopting XP practices can help your team. Be wary of trying too much too early and giving up before giving it a fair chance. 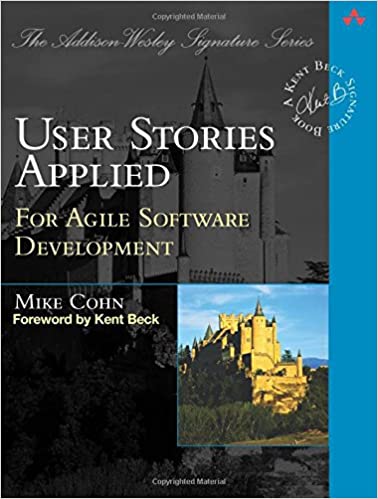 User stories are where the developer and customer decide what to build. For example, they should communicate value to the end-user so the customer can prioritize and help the developer discover a solution.

It’s easy to get lost in all the jargon when gathering, writing, and planning stories. However, the author does an excellent job describing common problems and their solution.

There are a lot of great topics in computer science that will help you as a programmer. Not all computer science books are textbooks. Some of the best ones are pretty short and focused even if some are long. I will only put books I think are worth reading here. 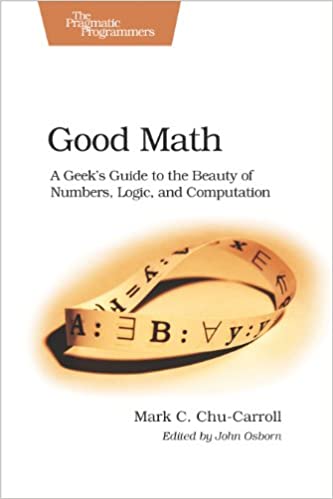 A Geek's Guide to the Beauty of Numbers, Logic, and Computation
Mark C. Chu-Carroll

This book will give you an introduction to a wide array of subjects within math. Parts 1, 2, and 3 are fascinating but offer little value to your software craftsman career, and parts 4, 5, and 6 are helpful to understand how programming languages and computers work. 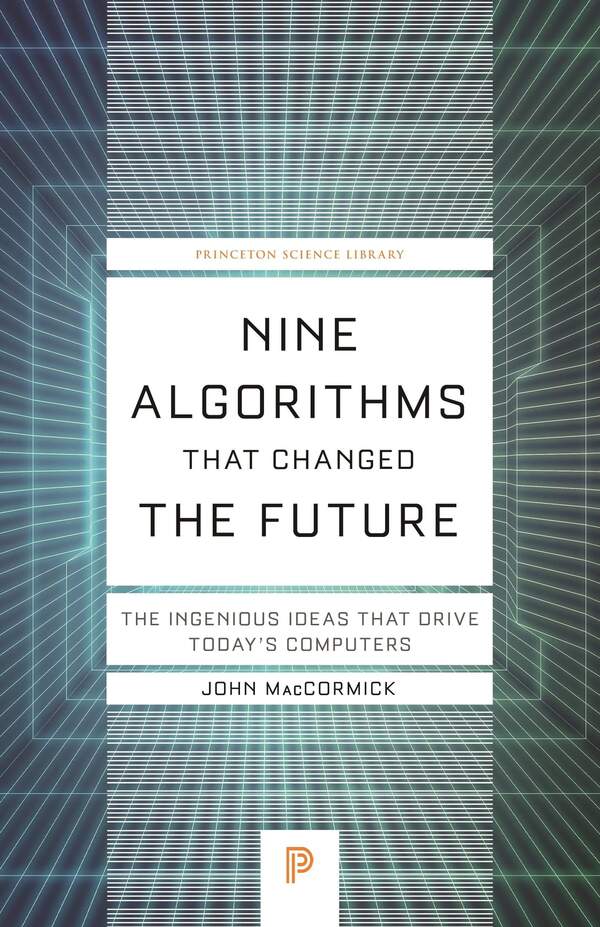 Nine Algorithms That Changed the Future

How come Google’s search engine can be so fast, or that a computer can recognize your handwriting? This programming book explains how computers utilize algorithms to accomplish tasks we today take for gratned.

C is a tremendously important programming language that enabled operating systems to be written without an assembly language, making them more portable than ever (look at Unix and Linux). C will teach you about memory management and be a precursor to understanding how operating systems and compilers work (many are programmed in C). 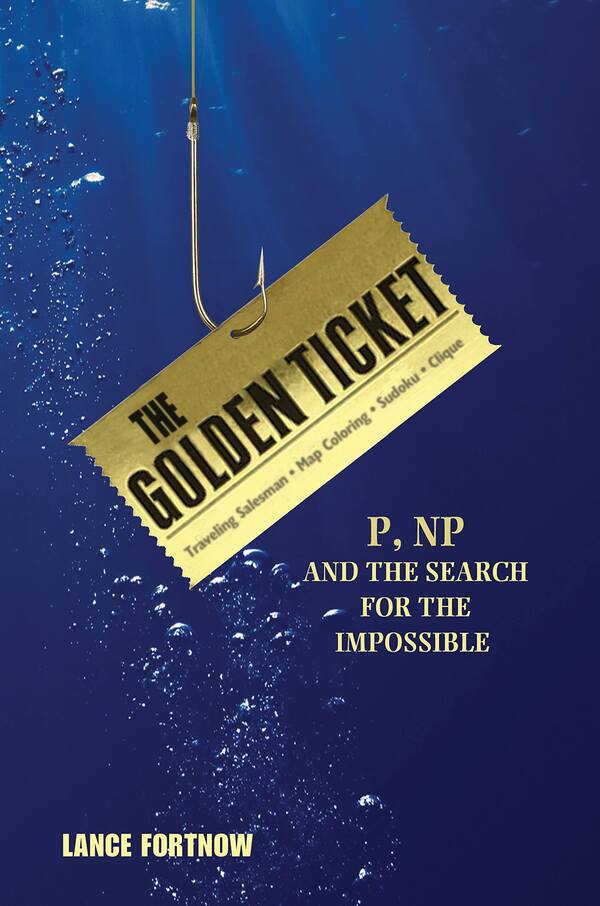 P, NP, and the Search for the Impossible
Lance Fortnow

Can all problems be solved within a reasonable amount of time? What would the world look like if that were true? Read this book and discover why some problems are hard to calculate. 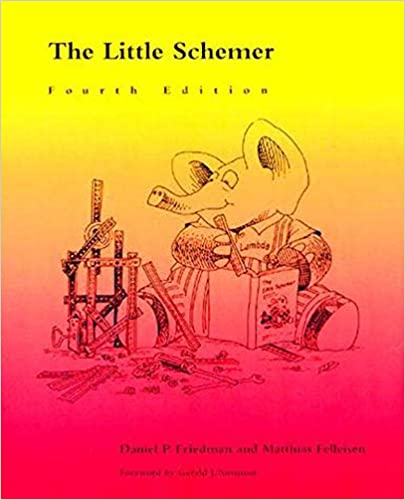 The Little Schemer is the best introduction to how to solve problems with recursion I’ve read, and it also teaches a lot about computation and functional programming.

The author uses a Socratic writing style giving this a feeling like he is talking directly to you.

Databases are a rich and vast subject, and learning more of them can help you avoid nasty designs and performance problems.

A Guide to Modern Databases and the NoSQL Movement
Eric Redmond and Jim R. Wilson

The right tool for the right problem is the name of the game. For smaller projects, the choice of databases has little impact. In distributed systems, what database you use can make a huge difference in response times.

OOP is probably the most common paradigm right now. That doesn’t mean functional programming (FP) is obsolete or not worth learning. 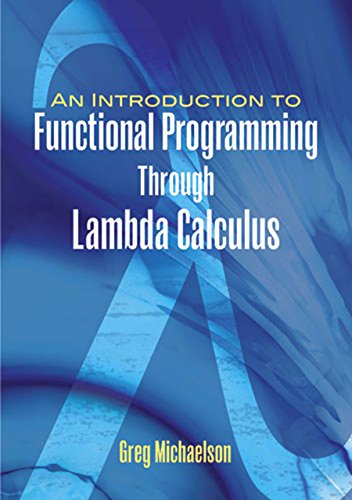 An Introduction to Functional Programming 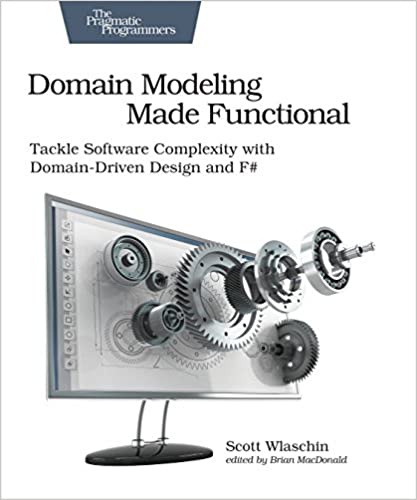 Domain modeling is about turning the shared domain model of the product into code. But, of course, any programming language can accomplish this, and functional programming is pretty good at it. 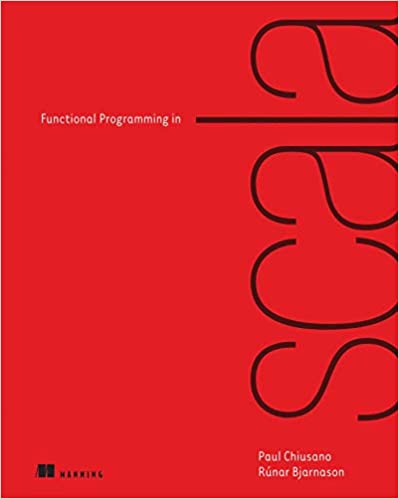 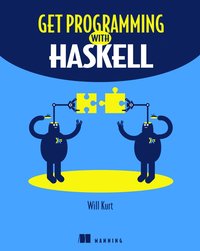 Get Programming with Haskell

Diving deeper into Haskell and learning how you can solve problems with its features and limitations will indeed challenge your thinking about data structures and functions. I’m confident that knowing how to build programs with Haskell will make you a better programmer.

Functional programming is more common today than ever.

Immutable data and higher-level functions are powerful concepts applicable in all programming languages. Some languages make adoption more natural than others, but the ideas are still valuable.

Unthoughtful system design will always be a poor feat for future requirements, but a well-designed system is easy to change.

This programming book is considered a classic for good reasons. It’s a great book, and understanding it will significantly help you solve problems and understands other people’s code.

It contains a log of diagrams that can take time to get used to, and the examples are in C++. Having read Head First Design Patterns helps.

A shared domain model is a basis for a successful business and product. Code that reflects the domain is easier to understand. 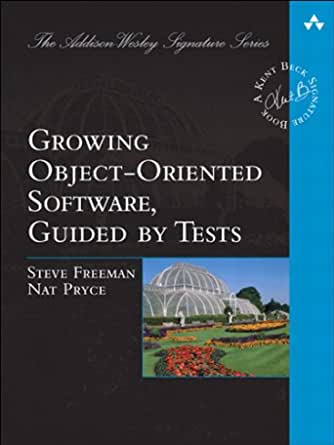 Testing and TDD (test-driven development) are hard skills to learn. A common complaint is that TDD only works for lesser problems and not for real applications, A ridiculous idea!

This book takes you on a TDD journey, building an application that goes beyond toy examples. 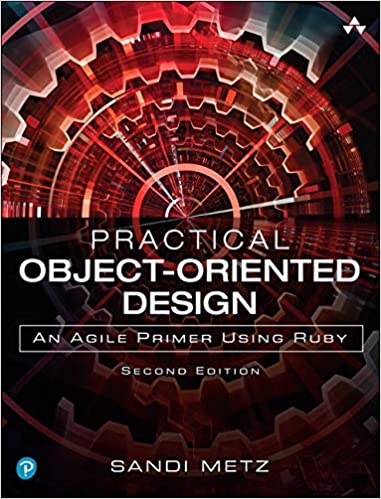 Designing a system with Object-Oriented programming (OOP) requires knowledge if you don’t want it to become a big ball of mud. This programming book teaches you to design classes with a single responsibility and compose them with well-defined interfaces that send messages to each other.

Software craftsmanship can mean many things. For me, it is all about learning and being better at our trade of building software.

Deliberate practice is an efficient way to become a better programmer. Honing one’s skill will make your work as a programmer more enjoyable for you and your teammates.

97 Things Every Programmer Should Know

Kevlin Henney has done a remarkable job collecting 97 tips from a broad range of developers. This book is bound to expand your perspective on programming. I’m confident that some tips in this book will make you think differently about programming. 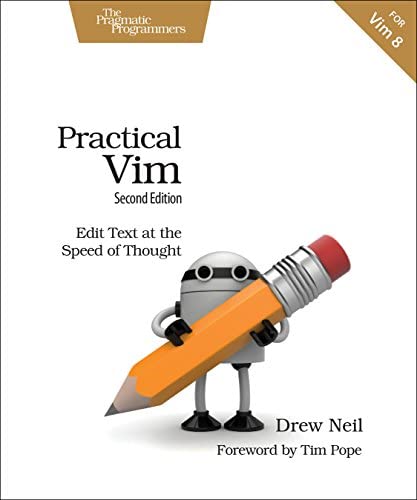 Edit Text at the Speed of Thought
Drew Neil

Vim is that mysterious thing you sometimes accidentally open when you want to edit files in the terminal. I jumped on the Vim train pretty late, but the more I use it, the more I like it, and the tool has stood the test of time. So don’t be like me and disregard Vim because getting started is scary.

All applications have a user interface (UI) from the command line to the web application. The user experience (UX) should always be considered and should never be a second-class citizen. No one will want to use the application you’ve built if they can’t figure out how to use it. 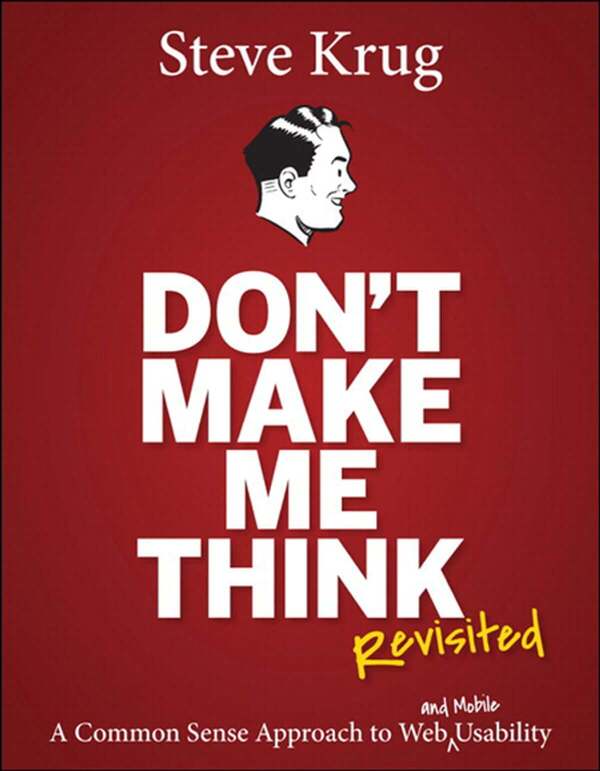 The right tool for the right problem is the name of the game. For smaller projects, the choice of databases has little impact. In distributed systems, what database you use can make a huge difference in response times.